Kids in the kitchen can make this conifer cold-relief concoction!
By Kris Antonius, 07 December, 2018

Get out on a winter nature walk and collect some conifer needles to bring back to your kitchen. Conifer needles steeped in tea are a great defense and remedy against those pesky respiratory colds that creep up during the winter months.

I got in touch with wild edibles expert Laura Reeves of Prairie Shore Botanicals to get the low-down on some common Canadian conifers. Here’s what Laura wanted to share with you:

The great thing about conifers is that, with very few exceptions (see below), they can be used interchangeably to make delicious and refreshing tea that is high in vitamins A and C and excellent for relieving cold symptoms. (If you don’t have conifers growing near you, be sure to gather some needles the next time you’re in their company and dry them for later use. Just spread them out in a thin layer on a cookie sheet and leave them in a dry place until they snap when bent.)

Medicinally, conifers are astringent, meaning they help to dry out raw or otherwise damaged tissues and pull them back together. This is why sipping on conifer needle tea is soothing for sore throats. Conifers are also expectorant, which means they will help to clear up excessive mucous - like when you have a wet cough. I found this out first hand one day when I was out for a morning run. I was passing a row of jack pine trees when the morning sun lit up a ball of sap that had collected on a trunk where sapsuckers had made holes in it. Remembering that some people like to chew pine pitch, I decided to try it out. I stopped to put some in my mouth and continued on my run. I enjoyed the flavour as I chewed on it, but quickly experienced its astringent and expectorant properties as it dried out my mouth and throat, making it difficult to breathe. Mental note: conifer pitch or tea should not be consumed during cardiovascular activities!

There are many different species of conifers in Canada that you can try. My favourites are northern white cedar (Thuja occidentalis), white spruce (Picea glauca), eastern hemlock (Tsuga canadensis), white pine (Pinus strobes), and jack pine (Pinus banksiana). Northern white cedar is often overlooked as a source for tea because the oil in the needles is known to contain a toxin. However, the small amount of oil you will ingest in a few cups of tea is nothing to be concerned about. Of greater concern is breathing in the smoke from cedar-fuelled fires. I have heard people say that they boil cedar leaves in daycare settings to clean the air of airborne pathogens. It also makes the room smell wonderful!

Tamarack or larch needles also make a very nice tea, but you won’t find any in the winter. Tamarack is the only conifer that drops all of its needles in the fall, so don’t be fooled into thinking these trees are dead!

Here are some of the main species you'll find: 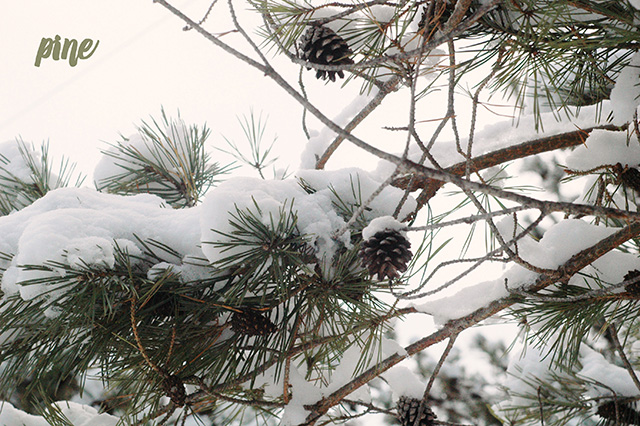 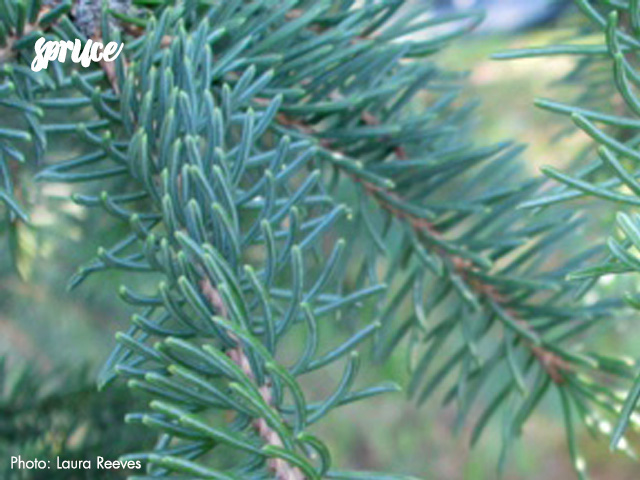 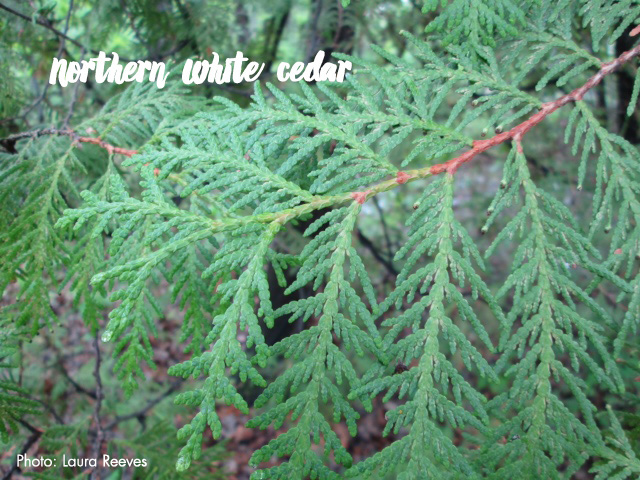 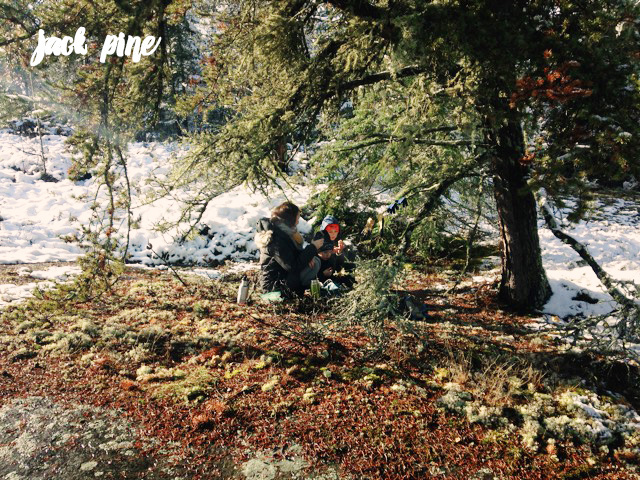 WARNING: Before you make tea, be sure that you have correctly identified a variety of conifer that is safe to consume. Several conifers are poisonous to humans, so do your research and be sure you have a positive ID. Avoid Ponderosa,Yew and Norfolk Island Pines.

To make your tea:

Optional: Add in some dried orange peel, rose hips, star anise or other herbs for a more dynamic flavour!

In the summer you can also add honey and then refrigerate the tea and enjoy it as an alternative to traditional iced tea.

NOTE: Do not consume any of these herbal teas while pregnant. Please consult a physician if taking any medications or if you have any medical conditions… do not consider this article as medical advice. 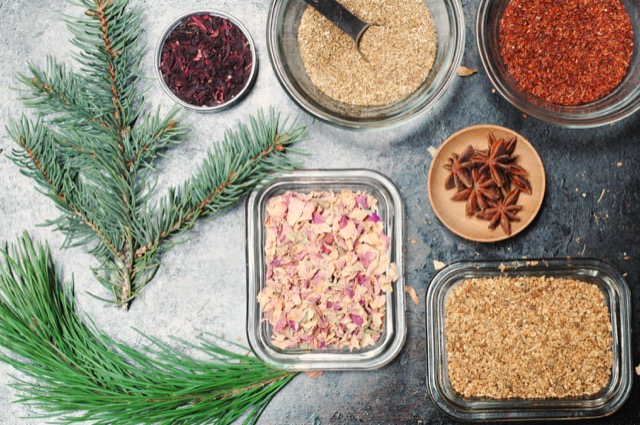 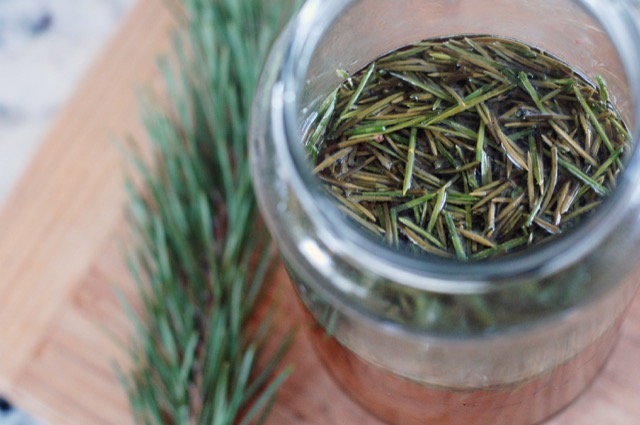 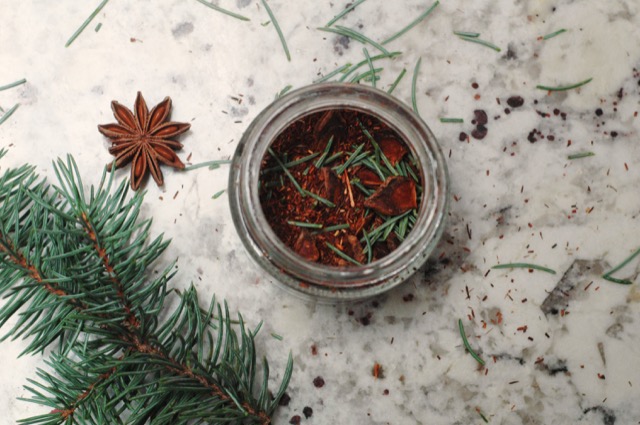