Why Seed Diversity Matters for Agriculture

Keeping seeds in the hands of farmers to keep crops healthy
By Brittani Gallagher, 21 January, 2019
Caption

It is suspected that the domestication of plants began about 12,000 years ago. The agricultural lifestyle was made possible by ancient civilizations testing different crops for redeeming qualities. When they found a desirable crop which tasted good and didn’t kill or harm them, they would save the seeds to plant for the next growing season or period of settlement. These ancient civilizations then realized that they could cross desirable plants with each other to produce improved varieties of crops. For example, a plant which produced sweet fruits could be crossed with another plant that produced large fruits. The nutrient-rich, delicious crops that we have today are only possible as a result of this process of naturally cultivating crops and then saving their seeds for future use.

According to a 2013 report by the Center for Food Safety and Save Our Seeds organization, Monsanto, DuPont, and Syngenta dominate 53 percent of our worldwide seed economy.  By 2015, these companies had merged with others to control 62% of the seed shares. That means that just three corporations control well over half of our global food production system. Today, many of us stuff food in our mouths without thinking twice about the production process that went into it. Whether we are grocery shopping online with Amazon Fresh or hurriedly picking up fast-food in a drive-thru, there is no question that we have become increasingly isolated from our food production systems.

Although these massive firms claim to be working towards increased food accessibility and sustainability, their business practices demonstrate that they’re simply looking for more profits and ways in which they can guarantee farmers will have to rely on them. The domestication of plants and what we have come to know today as farming has always been dependent on farmers saving seeds for the upcoming growing season. However, with the rise of these conglomerates, agriculture practices have changed drastically over the past-half decade. Instead of using the classic practice of harvesting seeds, farmers are increasingly returning to these seed firms annually to purchase their patented and hybrid varieties in fear that they will be brought to court or face poor crop quality from the next generation of hybrid seeds. 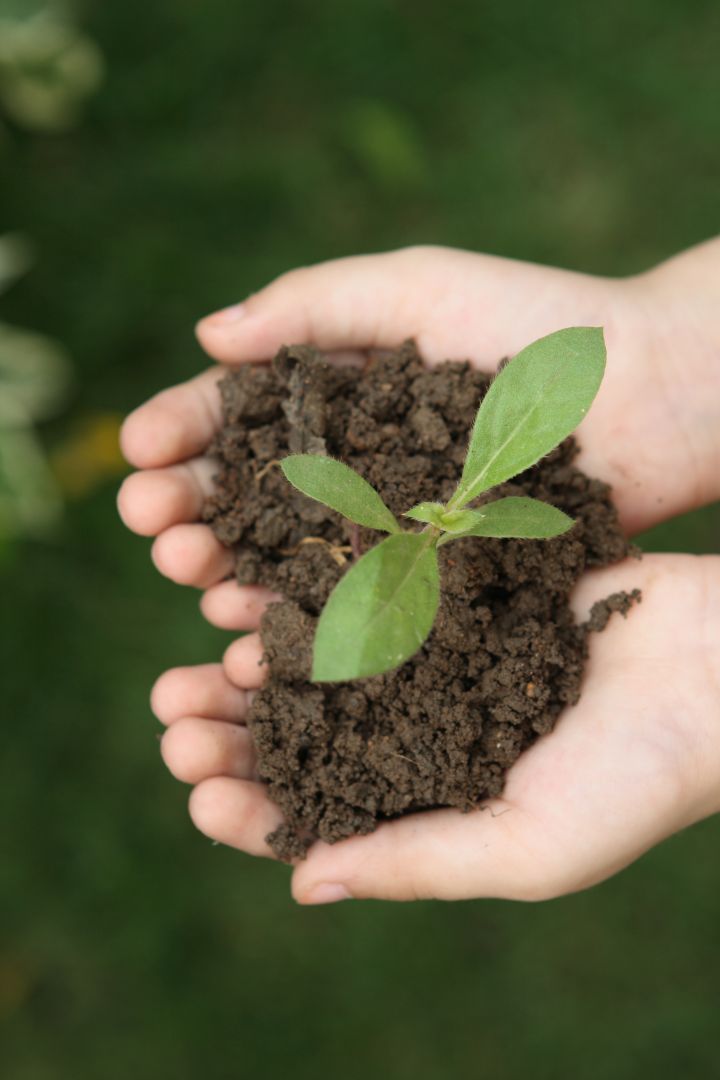 Over the years, agrichemical firms have used technology to breed plants which produce patented seeds as well as hybrid varieties rather than viable seed for farmers to use in the following growing season. They market these seeds to farmers by asserting that they have been genetically engineered to produce much higher yields and have improved quality characteristics. One of these improvements involves the produce having a more appealing appearance which can be used as a marketing strategy to attract consumers. Nonetheless, when the patented varieties of plants breed with a conventional plant, the patented traits are likely to be passed down to their offspring which could lead to issues such as farm land being unintentionally cross-contaminated and putting the farmers at risk of law-suits.

But even worse, this cross breeding between natural varieties and patented varieties could lead to a complete downfall of any conventional plants and crop biodiversity. Who cares about biodiversity? Well, in times of such extreme climate change biodiversity is crucial. Crop biodiversity enables us to use desirable genetic characteristics from differing breeds of plants to cultivate crops that can withstand the environmental changes that are occurring. So, farmers aren’t the only ones who are at risk in this situation. All consumers of food on an international scale, including you, are at risk of being harmed by the giant seed corporations yearn for ways to seek higher profits.

We need to work together as a nation to advocate for changes within the seed policy realm. This starts on a small-scale level within communities, such as participating in seed-saving libraries or even taking part in urban gardens which utilize only naturally cultivated seeds. The Global Seed Network is a place for seed savers to go to create an independant and diverse seed supply. As the movement against these giant seed monopolies and their patented varieties grows and we begin to educate more people on this pivotal issue, transformations will arise in our food production system as we fight for fair regulations. Help your kids understand the magic of seeds by including them in garden planning and planting. Change starts at the individual and community level, so get involved if you care about the food that your families and children consume.

Get a better newsletter

More EcoParent awesome in your inbox.

Get a better newsletter

More EcoParent awesome in your inbox.